Oikos Church is led by the Staff, Board of Elders, and the Board of Directors. 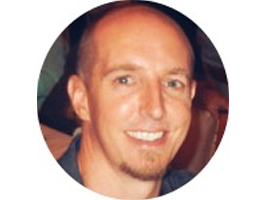 Aaron and Sara moved to Houston to love on the community, in hope that the community would see Jesus in them. Aaron has been a pastor since 2004, serving most of his time in Houston. Sara teaches at Travis Elementary where she looks for every opportunity to share the hope she has in Jesus. Together, Aaron and Sara have four children: Abrianna, Zachariah, Aaliyah and Amariah. As a family, they are on mission for Jesus.

In August of 2013, Aaron and Sara knew the Lord was calling them to begin something new. Within a couple of months, Oikos Church began gathering in homes and then at Lutheran High North. As a family, they are far from perfect, but through the grace of God they know they are forgiven and empowered through the work of Jesus. As a family they lead a Missional Community in the First Ward dedicated to developing healthy families at Travis Elementary and in the First Ward. Life has never been better!

​Aaron is a Community Mission Catalyst for the Texas District -- LCMS and a coach for 3D Movements. 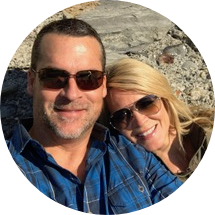 Rob and Carrie are west coast kids but the Lord keeps them on an adventure.  And by adventure, they mean 13 moves in 28 years...  Both are overjoyed to be in Houston and their prayer for roots has been answered with the family at Oikos and the community of the Heights.

They are first and foremost children of God and parents to their adult kids, Robby & Dani, who still live in CA.   Rob and Carrie raised their family between California, Missouri, Wisconsin, and back to California. The move to Houston came in Dec 2014, bringing them to the Heights and eventually to Oikos Church in 2017. Rob worked in the energy industry for Dynegy in the SF Bay Area until 2004.  In May of that year, Rob and the family packed up for Concordia Seminary, St. Louis.  The study and prep in St. Louis lasted three years, followed by a move to St. John’s Lutheran Church in West Bend WI.

Rob's vicarage converted to his first call during their four years in West Bend. In 2011, the family moved back to CA. The kids were in high school and Rob returned to the energy industry working for Targa Resources, Dynegy’s successor. The family moved back to Rob and Carrie’s home town on the CA Central Coast.  They remained in Morro Bay, CA until 2014 with the move with Targa to Houston.

Rob serves Oikos Church as Associate Pastor with a focus on teaching.Carrie is a licensed esthetician, attends BSF, and spends time volunteering in the community. Rob serves as Sr Vice President at Targa Resources, has a BS and MBA from UC Davis, and earned his MDiv from Concordia Seminary St. Louis MO. 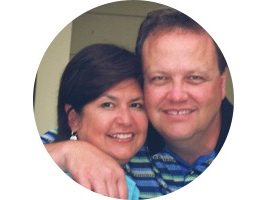 Sylvia is blessed with the opportunity to serve at Oikos and connect with everyone from the members and throughout the community. She primarily provides support to staff and church members by managing the administrative functions of the church.

Sylvia has been honored to serve on the Texas District LCMS Board of Missions for 12 years as well as working with LINC Houston and Trinity Downtown. Throughout these opportunities, she worked and learned from some incredible church workers who discipled others with simplicity, intentionality and accountability. It was moving to see the way they had a discipline of reproducing the life of Jesus in disciples. In Sylvia’s early years, she worked as a Director of Community Relations and the Foundation for Williams. She has also been a Stephen Minister for 18 years and Stephen Leader for 12 years. Stephen ministry taught her that “only God can provide the cure and we can only provide the His care.” Nearly every facet of her career and volunteer work was focused on empowering others to be leaders. Believing that helping others is leadership in its purest form.

Sylvia and her husband of 36 years, Nelson, are both native Texans who prayed long and hard about joining on the journey with a new church plant. In responding “yes” to God, they have seen Him challenge and prune them while always blessing in ways they could have never imagined. They both love spending time with Oikos family, loving their dog, Chulo and taking road trips! They too are blessed with some wonderful nieces and nephews. Regardless of where life leads them, they are blessed to experience the joy of knowing Jesus love and resting in His unfailing plan. 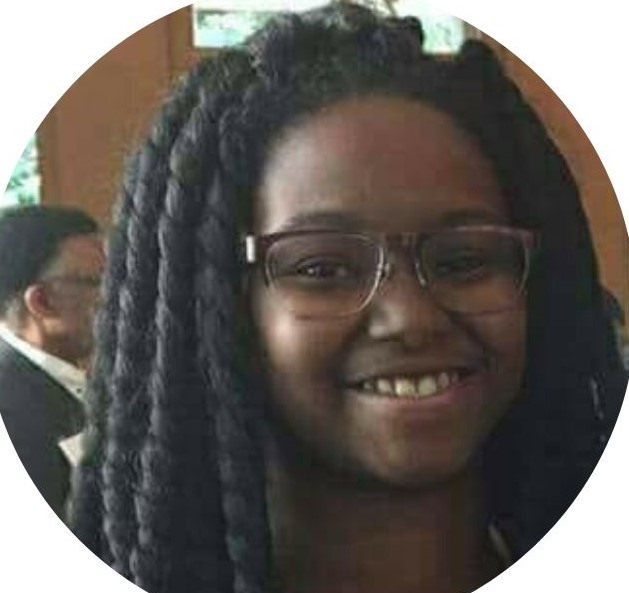 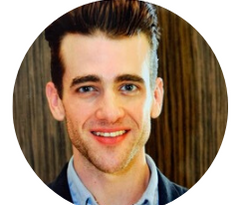 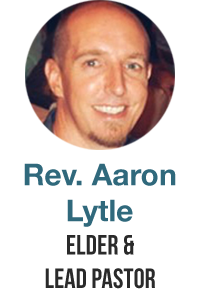 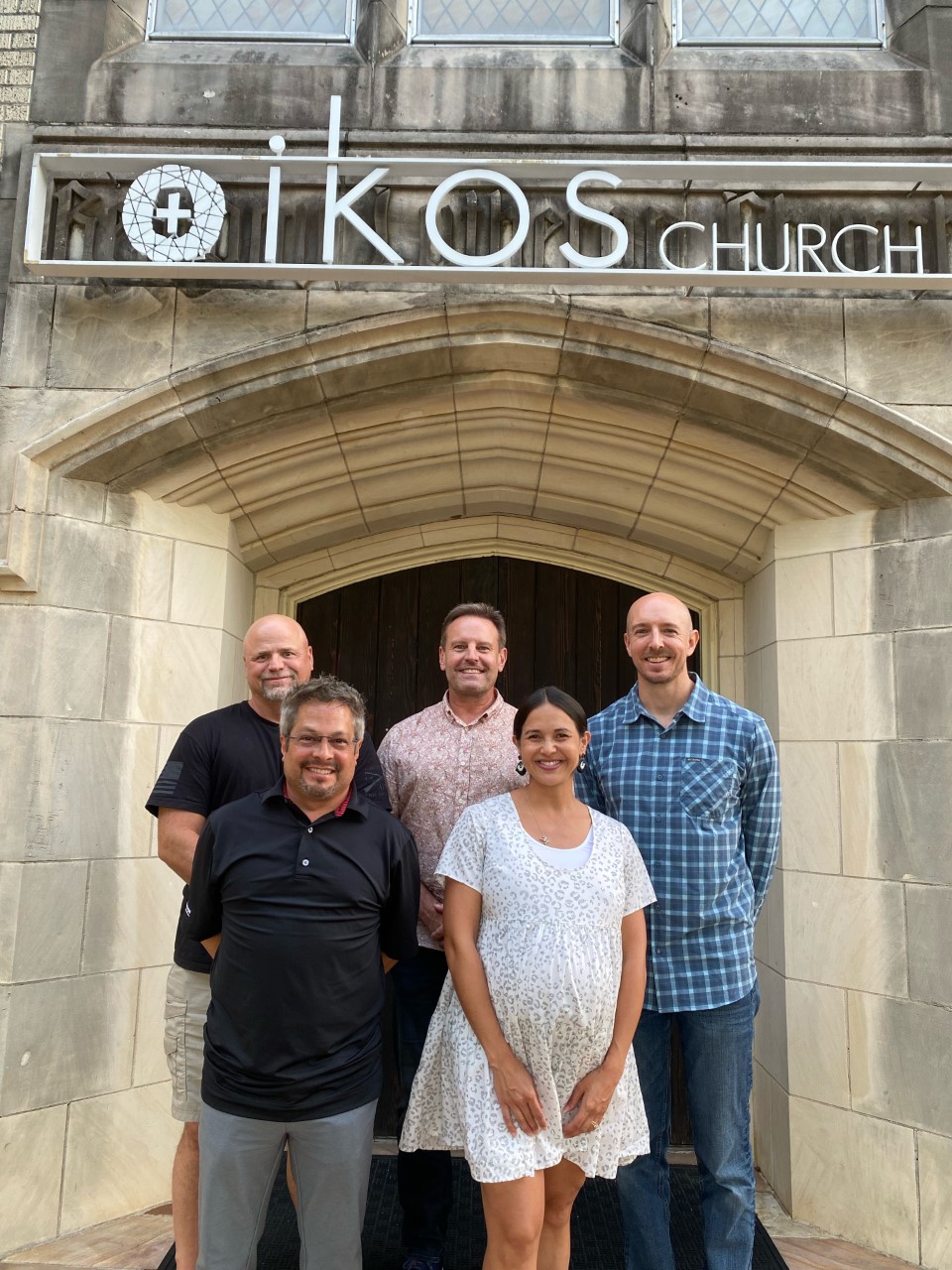